What’s available? All kinds of fresh baking and frozen meals such as pies, perogies, cabbage rolls, lasagna, and over fifty different kinds of soups

Hot soups are available until the end of October

Tami was raised in a Ukrainian household where she was brought up cooking since she was five. With the passing of a relative, Tami volunteered to take over the role of cooking and baking out of necessity for family gatherings and special occasions. During this time she discovered her talent as she received increasing requests from people to cater and cook for them outside of family obligations.

With her newfound passion for cooking and baking, Tami opened a restaurant with her late husband called Baba Yaga with the name inspired by a Ukrainian folklore. However, with the restaurants closing due to her husbands passing, she later reinvented herself with the The Little Pie Shop whose name was chosen by her children! It began 11 years ago and and is currently at the Market!

The Little Pie Shop pies are a taste sensation you don’t want to miss! Whether it’s a luxurious Coconut or Banana Cream pie or one of her own creations like Blackberry Peach, you’re sure to lick your plate clean! 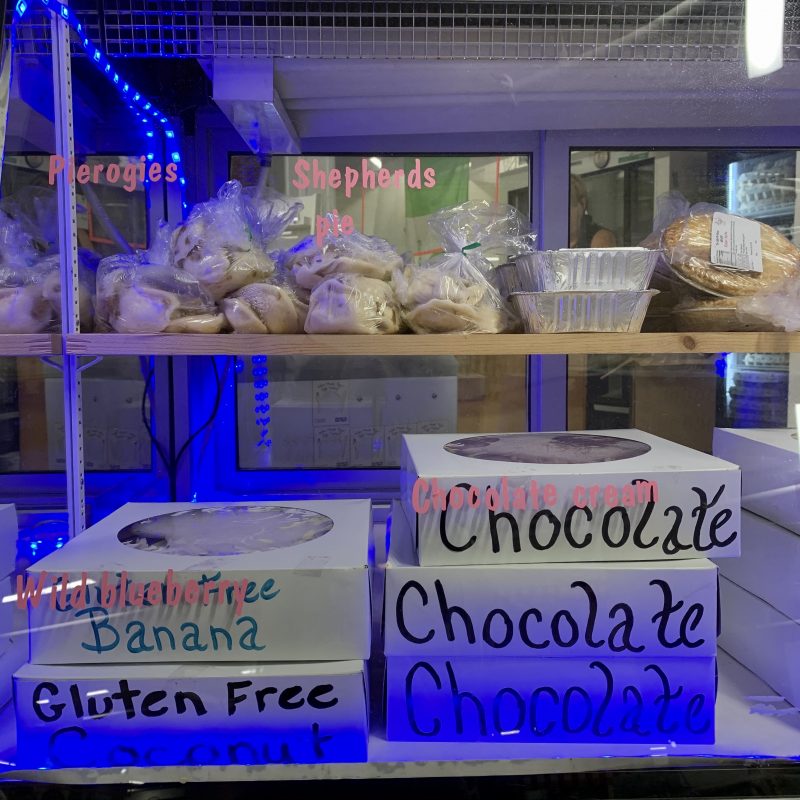 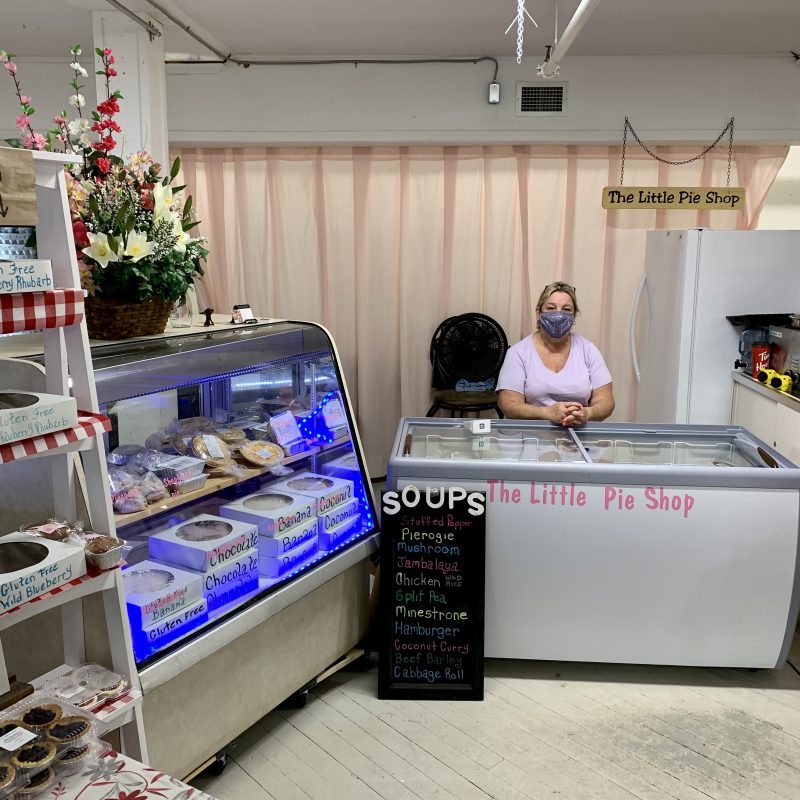 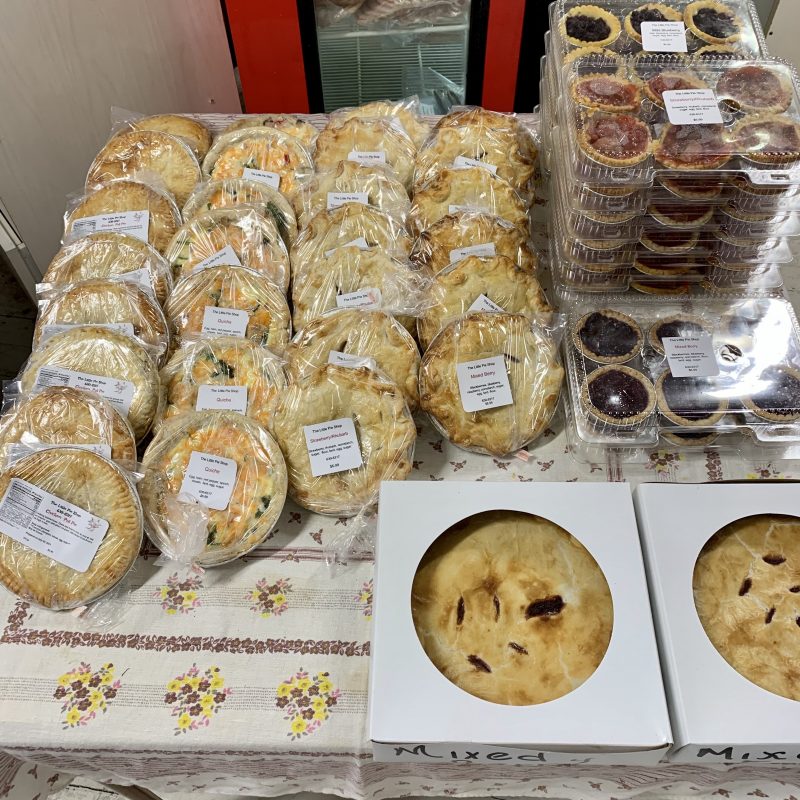